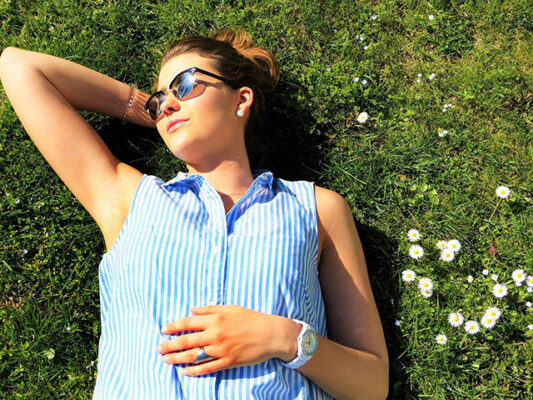 Vitamin D has been overlooked for many years, taken for granted as freely obtained through the sun’s natural UVB rays. It has again become topical due to its’ possible benefits in the fight against COVID 19.

What do we know about Vitamin D:

Vitamin D is essential for maintenance of good health, particularly in bone health and prevention of Ricketts (brittle bones). Most people achieve Vitamin D through sunlight and diet. UVB rays from the sun produce Vitamin D3 in the skin. Season, latitude, time of day, skin pigmentation, aging, sunscreen use, all influence the cutaneous production of vitamin D3.

Vitamin D deficiency not only causes rickets among children but also precipitates and exacerbates osteoporosis among adults and causes the painful bone disease osteomalacia. Adequate intake is essential in older adults for bone health and has also been shown to improve muscle strength in frailer adults.

Vitamin D deficiency has been associated with increased risk for other morbidities such as cardiovascular disease, type 1 and type 2 diabetes mellitus and cancer, especially of the colon and prostate. While photoconversion in winter months is effectively non-existent at Irelands latitude of 53 deg it can also still be impaired during summer months ( April to October). 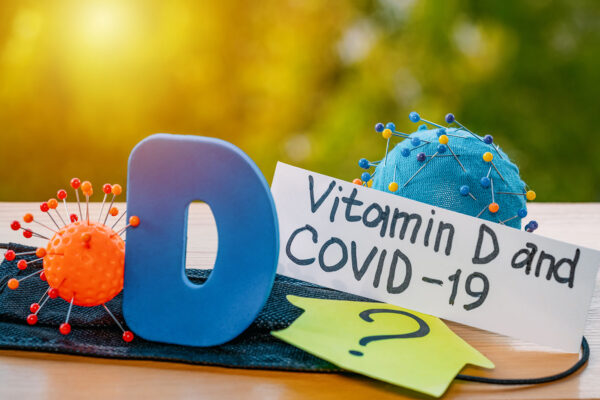 As Vitamin D regulates almost 200 genes and Vitamin D receptors are present in immune cells it is generally accepted that it has a role in immune balance. However as studies into its effect are limited there are no large randomized studies available currently to support it having a preventative role in COVID 19 however it importantly has proven that those who are deficient have a higher risk of developing more severe forms of COVID should they contract the virus, this is exacerbated by cocooning by older adults leaving them at greater risk of becoming deficient.

What Can you do to ensure sufficient intake:

Studies in Ireland have shown a high frequency of Vitamin D deficiency in older independently living adults varying from 10% to 44% of the population. It is particularly common in residents of long term care institutions e.g. nursing homes. A review of the available clinical evidence shows that the daily dietary Vitamin D requirement to avoid deficiency is between 10ug(400iu) and 25ug (1000iu). Most adults in Ireland will achieve between 3.6ug and 4.7ug through diet alone. Fish, meats, eggs and fortified foods contribute to the intake. The main fortified foods are some fat spreads, milk, yogurts and breakfast cereals. But while these make important contributions they are not sufficient alone.

We use cookies to ensure that we give you the best experience on our website.
More info Accept